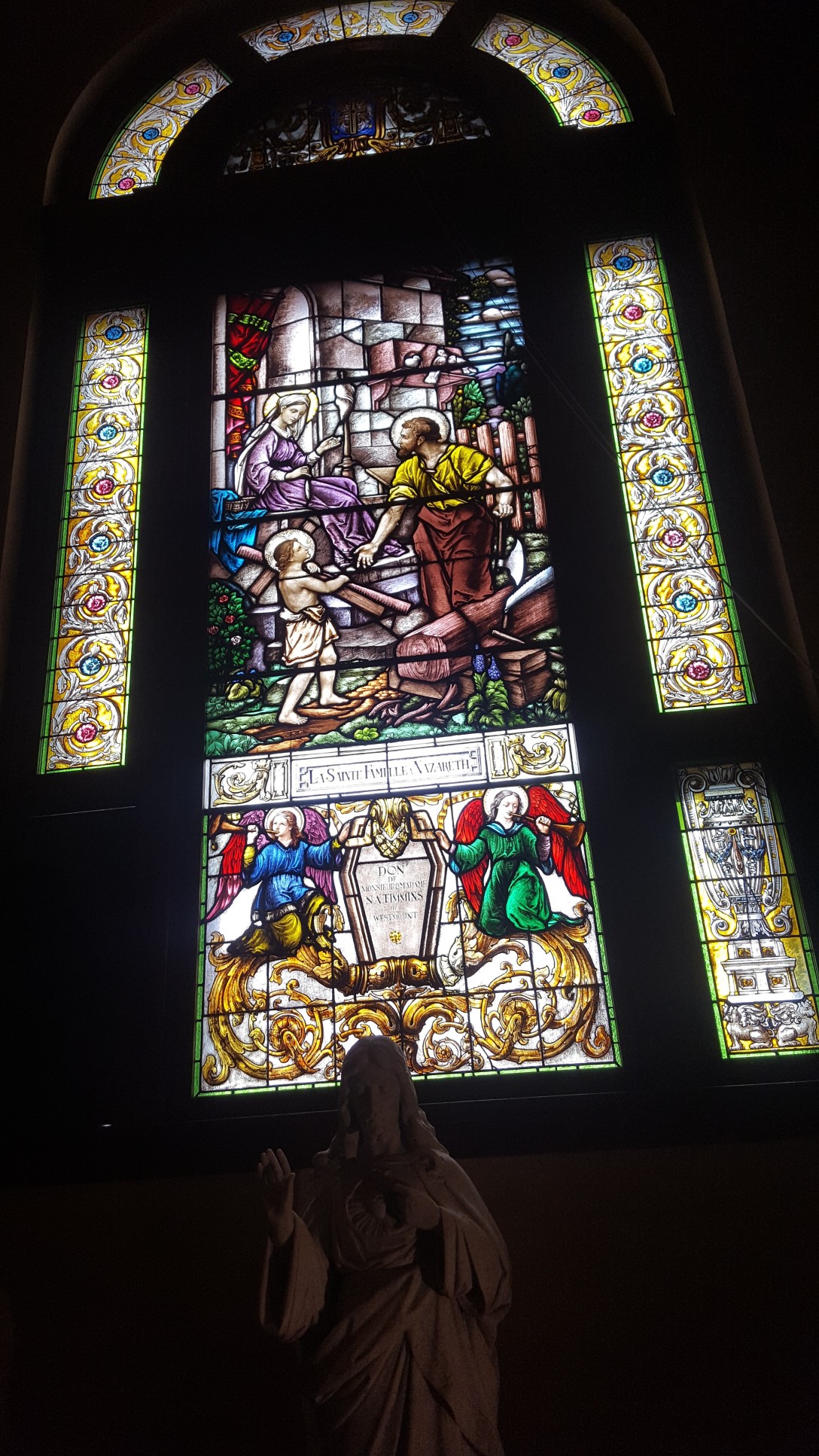 Museums can be nice. I liked the Montréal Museum of Fine Art very much. But I think I miss getting the metro more. It put London Underground to shame. As did the chips. And I suppose I miss poutine. And Christmas spent alone in an equally lonely city, an island of nearly two million missing for a day. And I miss how easy it was to buy the homeless Tim Hortons on the pound when it would have been inexcusable, at that price, to miss an old man in the cold smile custard into his beard, somewhere between ‘Merci’ and the empty hands of a clock. And St Joseph’s Oratory, of course, of course, with its ceilings higher than all hopes, where I indulged what I was having might be a (very) late religious experience before admitting it was altocelarophobia. And I miss Mount Royal and that tableau in the tundra etched from the summit, where Leonard Cohen’s face peered over the frozen city. Yes. Museums can be nice.

Christopher is a doctoral researcher at the University of Warwick. He researches the novel since the turn of the twenty-first century in the North Atlantic Archipelago, focusing on the intersection of literature, political philosophy, poststructuralism, post-critique, and the state. He is currently writing on the aesthetics of the secret in fiction. View all posts by QuiffedLiterati